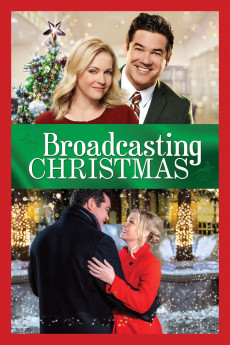 Comedy / Drama / Family When her on-air partner decides to depart Americas favorite morning show, "Rise and Shines" Veronika Daniels announces that she will be choosing her new co-host from a handful of candidates that includes Charlie Fisher, a local NY newscaster who is the son of a broadcasting legend. However, when Emily Morgan, a human interest reporter for the local Connecticut station, makes an impassioned on-air plea to be considered for the job, the game changes for everyone as video of Emilys declaration goes viral and the network brass decide to put her in the running. Veronika delights in the healthy competition she sees brewing, and encourages the candidates to bring their A game in the segments and stories they do between now and the Christmas Day Telethon, when she will announce her choice. As the competition narrows, and it becomes clear that either Charlie or Emily are going to get the job, they begin to rediscover a spark between them that started long ago. —Happy_Evil_Dude